I suppose the highlight of 2016 was when I was asked by Nelson Treehouse Design to come to Kentucky and help out on one of their awesome treehouse builds. I was truly humbled to be surrounded by a very talented and fun crew of guys. Pete and all of his guys are the real deal, no fake TV builds here.  They succeeded in putting together a 1200 sq. ft. Frank Lloyd Wright inspired design in just 3 weeks!  Crazy.

Would you let these two guys in your house?

Of course you would. 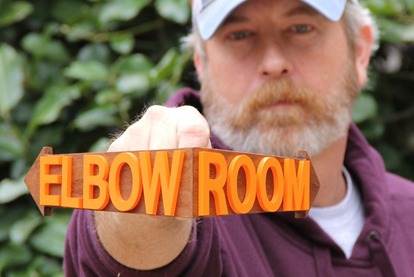 ​In 2011, I happened to be in the right place at the right time and was hired to be a behind-the-scenes carpenter for a new series on HGTV.  Four seasons (45 episodes) and one Emmy later, I'm no longer behind the scenes being an on-camera talent,  but you can still find me building projects for my Elbow Room friends.

Check out some of our awesome builds on either HGTV or the DIY Network.

(I recommend letting your DVR catch them as we are on at random times...)

Is that an Emmy? 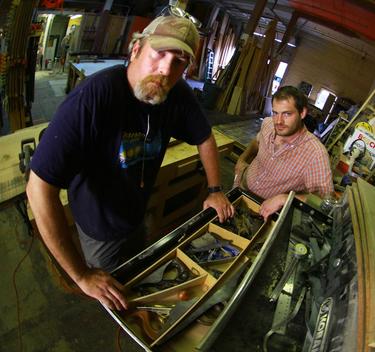 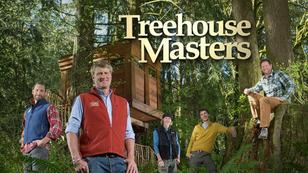 I was also on the carpentry team for Spike TV's most popular series Bar Rescue for seasons 4-6.  We travelled across America renovating bars in need and bring them back from the brink of failure.  Think renovating a house in four days is tough?  Try a commercial renovation in 36 hours... 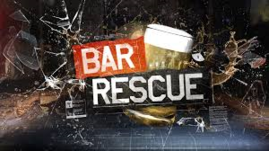 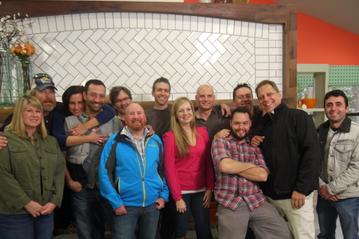 ​Like Tiny Houses?  Check out John & Zack as they criss cross the US, building small mobile houses for folks who want to live tiny.  I've had the pleasure to be asked to be a part of their carpentry team several times and, wow, these guys are good!  Custom building projects on a tiny house? Not so easy! 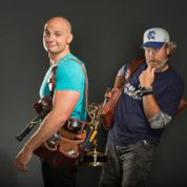 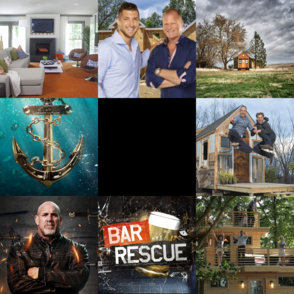 Summer of 2015 I had the distinct pleasure of being Lead Carpenter on this Hit Competition Renovation Series for Fox TV.  Every week we renovated a house from top to bottom, inside and out.  In 4 days.  For eight straight weeks...

Then we just gave it away to a deserving family, which turned out to be one of the lucky contestants.

Season 2 was even more challenging as we built 11 houses from foundation to finish in just 8 weeks!  Contestants vied for a chance to win a dream home for their hero and a $100,000 cash prize. Every week a hero was surprised with a brand new house!